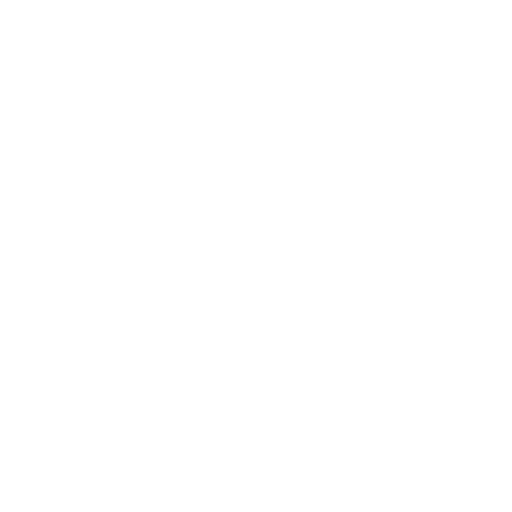 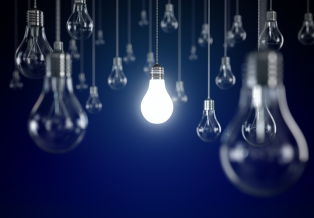 In the face of the discontent trailing the recent introduction of Service Reflective Tariff (SRT) in Nigeria’s electricity industry, Ibadan Electricity Distribution Company (IBEDC) has clarified that the consequent increment in tariff will help Electricity Distribution Companies (DisCos) to improve the quality of service they render. It also said the increment will not affect all customers in its franchise.

The Chief Operating Officer (COO) of the firm, John Ayodele, made this known during a media briefing where he provided clarifications on why the implementation had been long overdue

According to him, the increment will not affect all segments of customers.

Customers have been grouped into bands A to E based on the average daily hours of electricity supply received daily over a period of a month and only those in bands A to C will be affected, for now, he said.

For example, Ayodele said, DisCos endure a monthly shortfall of between N3 billion and N3.5 billion. In 2020 alone, they have a shortfall of N27 billion and a debt of N243 billion since privatisation, as of December 2019.

Before the latest introduction, the DisCos had not been able to recover and settle debts and this increased poverty in the system. It affected them heavily, he complained, because the investments required to improve services in the sector require huge capital which the DisCos don’t have.

He, however, noted that the expected improvement in service will not be immediate as it will take some time for the firm to get some of the equipment needed for an infrastructural upgrade.

To be the best power distribution company in Nigeria

This Privacy Policy (together with our Terms of Use and any other documents referred to in such Terms of Use) sets out the basis on which any personal data we collect from you, or that you otherwise provide to us, will be processed and used by us and applies to all of your personal data irrespective of the medium or method by which we obtained/received your personal data.